Chennai: Tamil Nadu Govt School Teacher: The School Education Department of the Tamil Nadu government on Wednesday suspended a teacher of a primary school in Kumaratchi near Chidambaram in Cuddalore district for corporal punishment on a Class I student.

Teacher Kannagi was seen hitting the Class I student repeatedly on the head and hands in a video that went viral. According to the video, the teacher repeatedly hit the student after asking him to do addition and subtraction on his worksheet.

The video also shows the teacher verbally assaulting the child and calling him a buffalo while other students looked on.

Cuddalore district director of education, M. Ramakrishnan, said teacher had been suspended pending an investigation. However, he said that no complaints had been filed against the teacher by the child’s parents and that they had asked the teacher to reprimand the child.

It may be noted that the DMK government led by the late M. Karunanidhi banned corporal punishment in schools in 2007. This was following the recommendations of the Muthukrishnan Commission.

The Cuddalore district education department will issue a circular to all schools in the district against beating of students by teachers. 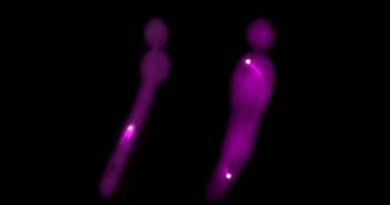