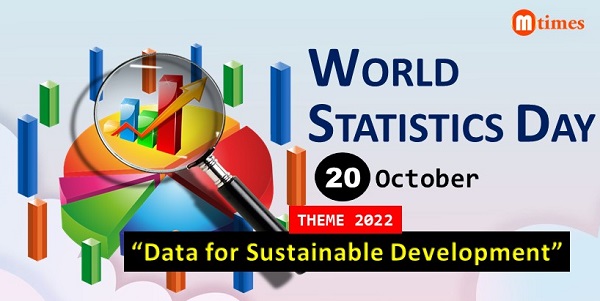 “Data for Sustainable Development” is the theme of Statistics Day 2022. On this occasion, MoSPI also recognises outstanding contributions to the official statistical system through high-quality research in the fields of applied and theoretical statistics through awards instituted for this purpose.

The day commemorates the founding of the United Nations Statistical Commission in 1947 and celebrates the role of statistics and statisticians in improving the world we live in. The most important aspect of World Statistics Day is that statistics make things easier and faster. It also provides a clear picture of your past and present situation. Every five years, World Statistics Day is observed. Statistics play an important role in the growth and development of a country and involve the collection, analysis, and interpretation of large amounts of numerical data. 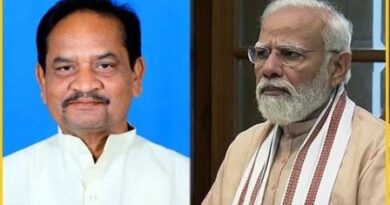 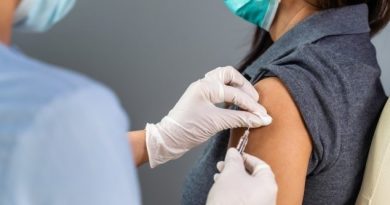