Bhubaneswar: Odisha Weather Report: Cyclone Sitrang formed in Bay of Bengal has turned into low pressure today. Which will take the form of precipitation on the 22nd October.

According to information, the cyclone has turned into low pressure today. It has been estimated by the Indian Meteorological Department that it will condense and turn into a storm on the 24th October. The storm has been named Sitrang. In view of the impact of the impending storm, the Special Relief Commissioner has ordered the District Magistrates of Puri, Khurda, Balasore, Jagatsinghpur, Kendrapara, Ganjam and Bhadrak districts to be alert. All the officers of these districts have been ordered not to leave the headquarters. Government employees’ leave has been cancelled.

The big news is that the potential storm may not touch Odisha. Indian Meteorological Department-IMD has made such a forecast today. It may move parallel to Odisha coastal. On the 24th October, the storm will move north and northeast and hit West Bengal and Bangladesh. But it is known that there will be heavy rain in coastal Odisha. In addition, fishermen have been denied deep sea access since 22 Oct. The sea around the coastal of Odisha is prohibited from 23 oct. Similarly, the fishermen from the sea have been informed to return to the coast by 22 oct.

Notably, Odisha has encountered three major storms in 2021, as Yaas in May, Gulab’ in September and Jawad in December.

Similarly, fog has been seen in some districts of the state since this morning. Dense fog is seen in Balangir with a distance of 100 meters while moderate fog is seen in Kalahandi and Kandhamal districts. Bhavanipatna 200 meters, Phulbanii district up to 250 meters of fog.

Monsoon removal process has started today from many areas of Odisha amid the threat of cyclone and the entire area will be removed from Odisha within the next 2 days. 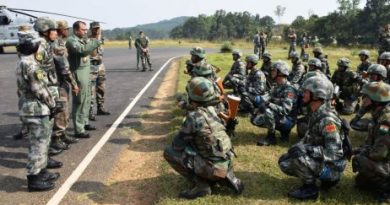 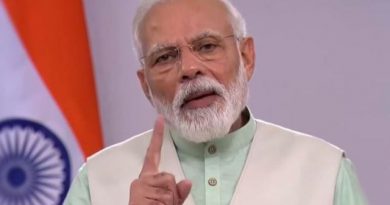