Jajpur: Jajpur Train Accident: The goods train derailment that claimed three lives and injured a few others at Korei railway station in Jajpur district on Monday morning will be inquired at the level of Commissioner Of Railway Safety (CRS), informed by the East Coast Railway (ECoR).

Both the state government and the central government have announced the ex-gratia amount for the passengers who died prematurely in the goods train accident in Korei, Jajpur district.

The Chief Minister of Odisha Naveen Patnaik has announced that the state government will provide an amount of Rs 2 lakh to the family or next of kin of the deceased. Similarly, the railway department has announced an aid amount of Rs. 5 lakh. In addition, the Indian Railway Department has announced to give financial assistance of Rs. 1 lakh to the seriously injured.
Chief Minister Naveen Patnaik has expressed deep grief over this incident today and expressed deep condolences to the bereaved family. He also ordered to speed up rescue operations and provide proper treatment to the injured.

It is worth noting that three people lost their lives in a fatal train accident in Korei in Jajpur district this morning. A goods vehicle passing through the station derailed and hit the platform. As a result, four passengers who were waiting for the train to go to another place on the platform were crushed and killed. According to preliminary investigation, one child, two women and one man were among the dead.

The train mishap took place under Khordha Road Railway Division of ECoR as a result which several trains were cancelled and diverted to run on other routes. 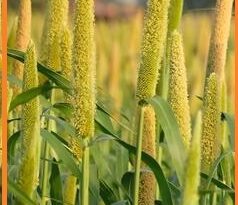 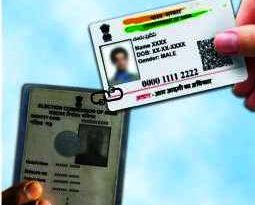