In her plea, Nora claimed: “Jacqueline Fernandes tried to criminally defame the complainant to destroy her career to further her own interests as they both work in the same industry and have similar backgrounds, among other things.”

Dancer actress Nora files defamation suit against Jacqueline. She also claimed she lost out on shows and brand deals after Jacqueline took her name in the case. She further claimed that the media trial was destroying her reputation.

On November 24, a Delhi court adjourned the matter to December 12 after the prosecution sought time to prepare arguments on the charge sheet. The Patiala House Court today adjourned the hearing in the case to December 20.

Jacqueline was earlier granted relief on a personal bail of Rs 2 crore on the condition that she does not leave the country without the prior permission of the court. The actress has also been ordered to join the probe, on the request of the Enforcement Directorate . Social discrimination and divisive tendencies have no place in New India: Piyush Goyal 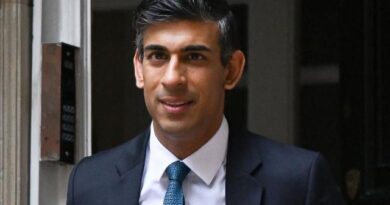