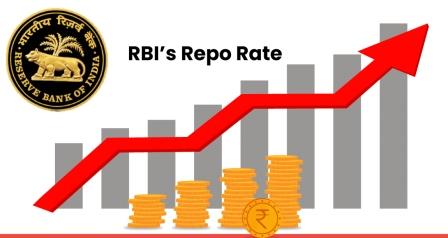 Bhubaneswar: RBI governor Shaktikanta Das on Friday said the country’s economy is an island of stability despite two Black Swan events and multiple shocks. The Monetary Policy Committee (MPC) on Friday increased the repo rate by 50 basis points to 5.40 percent. Back to pre-pandemic levels, and guided on withdrawal of the accommodative stance. The central bank maintained a status quo on its FY23 GDP and Inflation projections at 7.2%/6.7% respectively.

India’s central bank to be focused on the “withdrawal of accommodation” stance.

RBI sees no change in FY23 Inflation at 6.7% seen previously, Governor also mentioned that inflation has increased beyond the upper tolerance level.

Net international investment position to GDP ratio improved from -13.2% to 11.6%.

Successive shocks to the global economy taking a toll.

CPI is expected to remain above upper tolerance levels.

Bank credit growth has accelerated to 14% against 7.9% a year ago.

Rupee has fared much better than many reserve currencies or Asian currencies, Says the governor.

Rupee depreciation has happened in an orderly fashion. RBI remains watchful and focused on maintaining the stability of the Indian Rupee. The surplus liquidity has come down in the Banking sector from 6.7 lakh crore in May to 3.8 lakh crore in July.

Read Also | Horoscope for today: How is today’s day for Taurus? 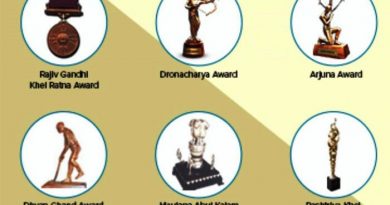 Sports Awards 2022: Applications are invited only in online mode through a dedicated Portal dbtyas-sports.gov.in 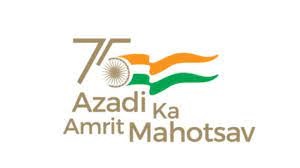