After the Supreme Court’s directions, the National Testing Agency NTA is holding the examination again for students who were not eligible to appear for the exam due to the ongoing pandemic.

The combined result of 13th September and 14th October will be declared on 16th October. Candidates, who were either COVID-19 positive or were in containment zones on 13th September and missed the test then, are eligible for the second attempt of the exam.

NEET is a national level entrance exam for admissions to undergraduate medical and allied programmes in the country. 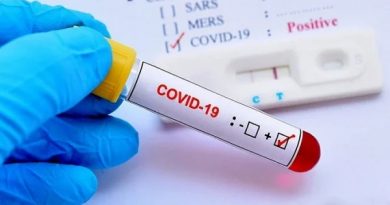