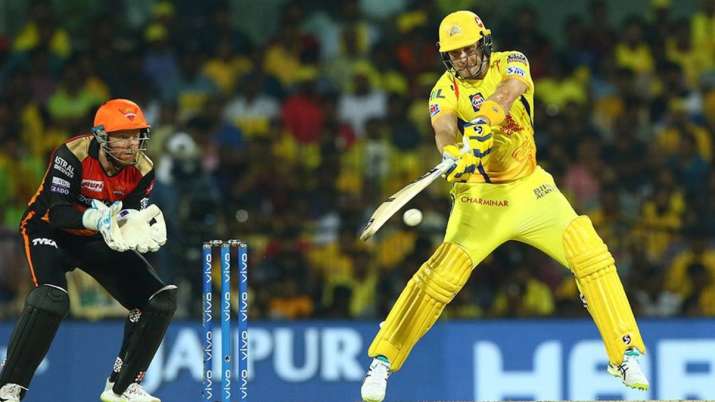 Dubai : IPL T20: Chennai Super Kings by winning a valuable match on last Tuesday night have kept their IPL T20 campaign in queue. CSK been three-time champions needed a win to stay in the tournament, by a win over Sunrisers Hyderabad in Match-29 helps them a position up on the points table. With six points from eight games, CSK are now placed sixth in the points table.

The last night result has made no difference to SRH, who maintain the fifth position on the points table. The top ranking is still led by Mumbai Indians tally to 10 points after five wins. With10 points second position captured by Delhi Capitals, followed by Royal Challengers Bangalore on third place. The only deference between these three teams and their position is the net run-rate in IPL T20.

CSK scored a competitive total of 167 for 6 in 20 overs and in reply, SRH could only manage 147 runs for the loss of eight wickets. In Today’s encounter, Delhi Capitals will meet Rajasthan Royals in Dubai. 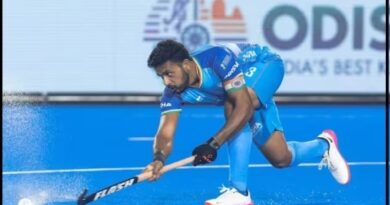