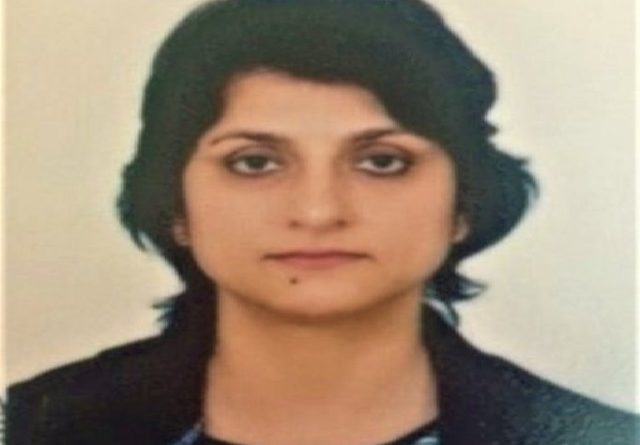 New Delhi : A woman scientist who came back to science after a year found a solution to reduce the nuclear weapons effect by Dust Particles. Such a break is common among Indian women who prioritise family over their career due to various circumstances, which are usually typical to the gender. The Women Scientist Scheme (WOS A) fellowship of the Department of Science & Technology (DST) provides opportunities to women scientists and technologists who had a break in their career but desired to return to the mainstream.

Dr Meera Chadha from Netaji Subhas Institute of Technology, New Delhi, availed this opportunity not only to return back to mainstream science after a career gap but also to show for the first time, through mathematical modelling, that the deadly effects of nuclear weapons can be partially mitigated or reduced with the help of dust particles.

Her recent study published in the ‘Proceedings of Royal Society A, London’ illustrates the reduction in energy released and damage radius from an intense explosion (nuclear explosion in particular) by introduction of dust particles. She has shown how the blast waves from the explosion decayed in the process.

“During my Ph.D., I studied about shock waves and how dust particles contribute in reducing their strength. I came across a book titled ‘Science towards Spirituality’, in which Former President, Late Dr. Abdul Kalam, was asked, ‘Can Science create a Cool Bomb that can defuse or deactivate the deadly atom bomb?’ This got me thinking,” Dr. Chadha said, explaining the trigger behind her research.

She utilised her break in career in studying about explosions and the possible effects of dust particles on them. The WOS scheme gave her the flexibility of time and enough resources in terms of equipment and funds to carry out her research and achieve her dream. 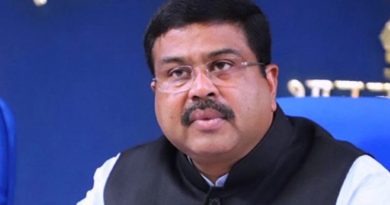 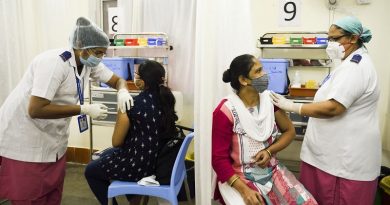 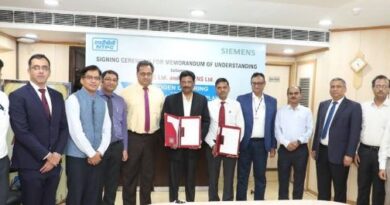