Gangtok : In Sikkim Road Accident on Friday, 16 army soldiers including three junior commissioned officers were lost their lives while 4 were injured. The accident took place in Zema in North Sikkim when an army truck skidded down a steep slope on a curve.

The Indian Army truck was part of a convoy of three vehicles, which had left Chatten in the morning and were headed towards Thangu. “16 Braveheart’s of the Indian Army have lost their lives in a tragic road accident involving an Army truck on December 23 at Zema in North Sikkim,” the Army said in a statement.

“On the road near Zema, the vehicle went down a steep slope while passing a sharp bend. A rescue mission was immediately launched and four injured soldiers were evacuated by air,” the army said.

“Unfortunately, three junior officers and 13 soldiers succumbed to injuries sustained in the accident. The Indian Army stands firmly with the bereaved in this hour of loss.” it said.

Expressing grief over the accident, President Draupadi Murmu said, “I am saddened to learn of the loss of lives of brave soldiers of the Indian Army in a road accident in Sikkim. Sincere condolences to the families of the deceased. I pray for the speedy recovery of the injured.

Prime Minister Narendra Modi said, “Our brave soldiers lost their lives in a road accident in Sikkim, which hurts me. Sincere condolences to the bereaved families. I wish the injured a speedy recovery.

The Home Minister said, ‘Saddened to learn of the tragic road accident in Sikkim that claimed the lives of our brave army personnel. My sincere condolences to the bereaved families. All possible help was given to the injured for a speedy recovery.

Defense Minister Rajnath Singh said he was deeply saddened by the loss of lives of Indian Army soldiers in a road accident. He said: ‘My condolences to the bereaved families. I pray for the speedy recovery of the injured. 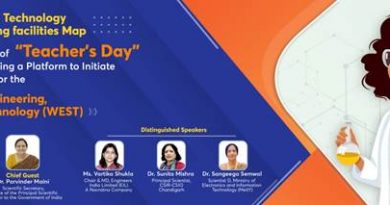 WEST : Women in Engineering, Science, and Technology; Launching of a new I-STEM initiative 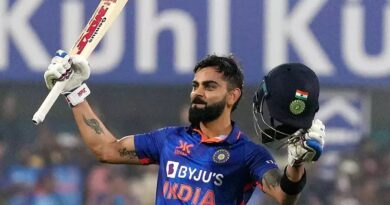 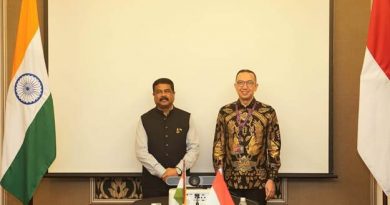