Assembly Bypoll Results 2022: BJP’s victory continues in Assembly Bypoll 2022 elections. BJP candidates win 4 assembly seats from total of 7 seats today. Out from seven Two of the seats are in Bihar and one each in Odisha, UP, Haryana, Maharashtra, and Telangana.

BJP candidate Bhavya Bishnoi has been victorious in the Adampur Assembly by-election with a significant margin of 16,606 votes.
Gopalganj constituency in Bihar. The Rashtriya Janata Dal (RJD) retained the Mokama Assembly seat of Bihar.
Rutuja Latke, the candidate of the Shiv Sena (Uddhav Balasaheb Thackeray), won the bypoll to Andheri (East) Assembly seat in Mumbai.

Most seats witnessed a fierce contest between the BJP and the Telangana Rashtra Samithi (TRS), the Rashtriya Janata Dal (RJD), the Samajwadi Party (SP), and the Biju Janata Dal (BJD). Among the seven seats where bypolls were held, the BJP held three seats and the Congress two, while the Shiv Sena and the RJD had one each. 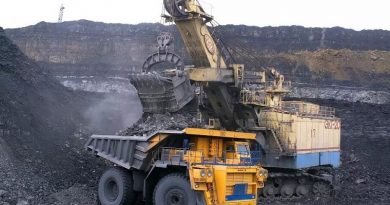