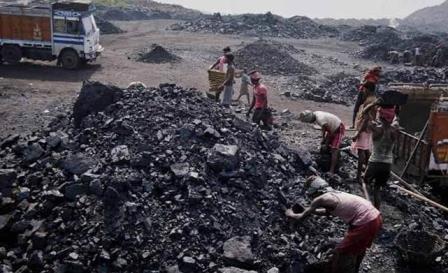 New Delhi: It has come to the notice of the Ministry of Coal about allegations of giving preferential treatment to one State Government in allocation of coal blocks which is false  and not based on facts.

The Ministry of Coal clarifies that, there is no special rule or scope of giving special treatment to any one State. Therefore, the question of preferring one State as claimed is baseless and misleading.

Facts on Allocation of Coal

Important to bring to attention that out of above three coal mines allocated to SCCL a Government of Telengana PSU, Pengaddppa and New Patrapara coal blocks have been surrendered by the SCCL under amnesty scheme of Central Govt., wherein penalties for surrender of coal mines by PSUs has been waived off by  the Centre.

Auction of coal blocks are being carried out through Mines and Minerals (Development and Regulation) Act, 1957 & Coal Mines (Special Provisions) Act, 2015 that Union of India has undertaken regulation of mines and mineral development. Both these Acts provide for a transparent mechanism of mine allocation.

The most transparent mode of auction is being followed since the launch of commercial mining on 18th, June 2020, under which all coal and lignite blocks have been given through auction route for sale of coal/ lignite. No coal/lignite blocks have been given through allotment route after launch of commercial mining to any State or Central PSU. 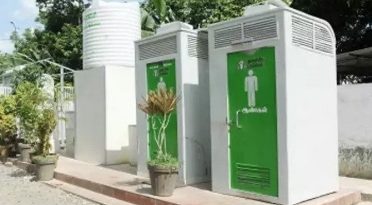 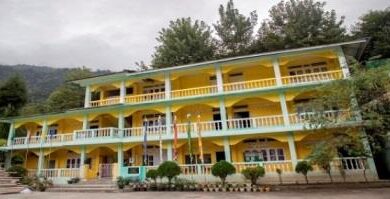 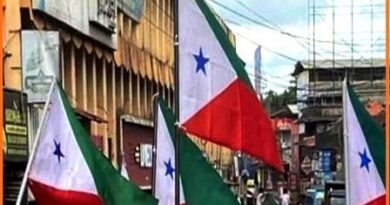 Union Government Bans on PFI and its affiliates Association