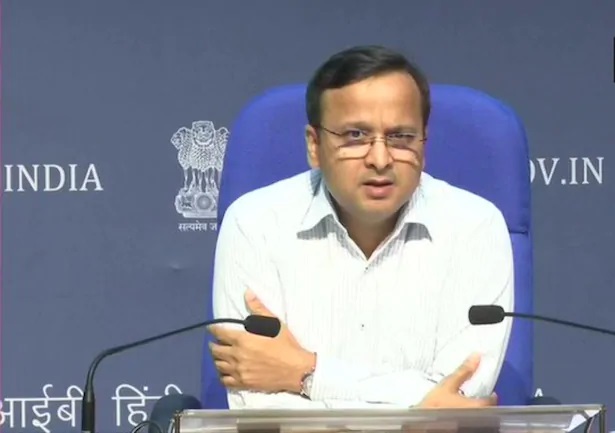 New Delhi :The Union Health Ministry has said, continuous decline in the number of active cases of COVID-19 and further improvement in cases of recovery is being noted in the country from the last 15 days. Briefing media in New Delhi, Joint Secretary in the Health Ministry Lav Aggarwal informed that the number of active cases which were at the level of 17.13 per cent on 3rd of May, has now come down to 13.3 per cent while the recovery rate has further improved to 85.6 per cent from 81.7 per cent.

He also informed that the country has reported the highest ever recovery of over four lakh 22 thousand cases in the last 24 hours. He said, there are now only eight states in the country which are reporting more than 10 thousand daily cases and there are 26 states where the number of recovered cases are more than the active daily cases. He said, 69 per cent of the active cases of COVID are limited in eight states.

Sharing data about the infection in comparison to other countries, Mr Aggarwal mentioned that in the last one year and four months, despite the high number of cases reported so far, the government had been able to contain the spread of infection to under two per cent of the population. He said, whereas it is around 10.1 per cent in the USA, 7.3 per cent in Brazil, nine per cent in France and 7.4 per cent in Italy.

NITI Aayog Member, Dr V. K. Paul informed that the pandemic curve in many states is stabilising which is due to the comprehensive efforts at containment and testing level undertaken by them. 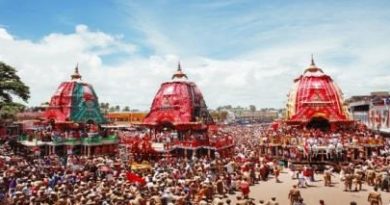 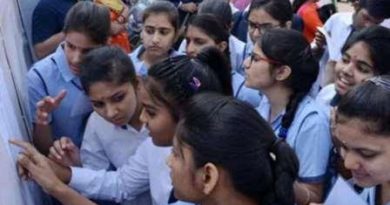