Kochi: Odisha FC vs Kerala Blasters FC- ISL 2023 : Kerala Blasters FC and Odisha FC square off in the Indian Super League (ISL) 2022-23 boxing match at the Jawaharlal Nehru Stadium on Monday, with both teams eyeing the third spot in the points table.

Blasters will be looking to level things up this time as Odisha FC came back from a goal down to claim all three points in the reverse fixture earlier this season. After ATK Mohun Bagan’s defeat to NorthEast United FC on Saturday, a straight result from either of these teams would put them in third place – the two teams are currently tied on points in fifth and sixth.

Since the end of October, the Blasters have played six games, winning five of them and drawing only one. That tie came against Chennaiyin FC last week. Sahal Abdul Samad scored his third goal of the season against Marina Machans before they fought back and both sides had to settle for a point.

The midfielder now has five goal contributions in ten games. Ahead of him, in the forward role, Dimitrios Diamantakos has scored five goals in ten games so far and is just two goals behind league top scorer Abdenasser El Khayati. Adrian Luna had an impressive performance in the last game and also has five assists to his name.

Odisha FC players were building momentum before their short winning streak was ended by FC Goa two weeks ago before they were held to a first goalless draw of the ISL season by ATK Mohun Bagan. The Juggernauts failed to score in consecutive games for the first time this season.

After scoring four goals in nine matches, Nandhakumar Sekar is the club’s top scorer this season. The winger served a suspension during the last game and will be available against the Blasters. Josep Gombau will have to decide if he wants to start Diego Mauricio or Pedro Martin up front.

Kerala Blasters will return home after drawing their last match in Chennai to mark the start of the second half of the club’s season. The side, who are on a six-match unbeaten run, will be looking to get back to winning ways in front of their home fans. They would like to continue their unbeaten run and get all three points from their match against Odisha FC on Monday.

After starting the season well and being on a three-match winning streak, Odisha FC suffered setbacks in their last two matches. In these two matches, the side lost the first and drew the second. So Monday’s game is extremely important for the Juggernauts. They would love to get three points from the game, especially with both sides level on points and in contention for a place at the top of the table.

Kerala Blasters are currently fifth in the points table with 19 points from 10 matches. A win moves them to 22 points and moves them to the top of the table.

Odisha FC have picked up just one point from their last two matches. They are also a side looking to finish at the top of the table by the end of the season. So losing a single point will be very expensive. Odisha would like to turn the tables on Monday itself. It will be great for the side to regain their momentum and we can expect them to go all out against the Blasters right from the start.

Odisha FC is currently sixth in the points table just below Kerala Blasters. Both the sides have got the same number of points from the same number of games, 19 and 10 respectively. Similar to Kerala, a win will take them to 22 points and move the side to the top of the table.

The match between Kerala Blasters Vs Odisha FC will be telecast live on Star Sports Network. Disney HotStar and JioTV will stream the game. 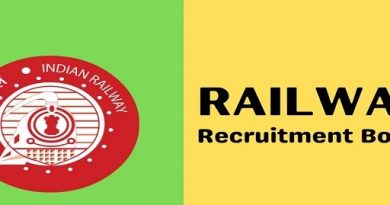 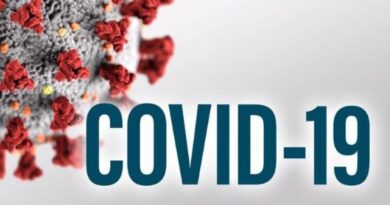