The Supreme Court said the demonetisation decision taken by the central government is valid. The demonetization decision taken by the central government on November 8, 2016 is not unconstitutional. The decision cannot be considered invalid based on the decision-making process in making the decision. The Supreme Court also observed that Section 26(2) of the RBI Act cannot be declared unconstitutional.

Justice BR Gosavi read out the judgment regarding demonetisation. “There is a nexus between demonetisation and the objectives behind it (destroying black money, terrorist financing etc). Whether or not this goal can be achieved is another matter. It cannot be said that the period of 52 weeks for the exchange of notes is unreasonable,” the Supreme Court said.

The Supreme Court also observed that under Section 26(2) of the RBI Act, the Central Government has the power to demonetise any currency of any denomination. 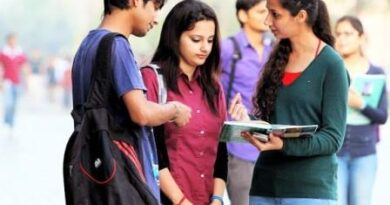 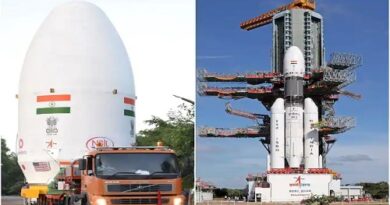