The Abhishek Pathak directorial, which was released on Friday, has received a positive response from critics and audiences at the domestic box office.

Sharing the first collection of ‘Drishyam 2’, the production company Panorama Studios said that they are thrilled with the response to the film.

“The film received critical acclaim and excellent word of mouth. The theatre attendance has increased to the extent that multiplex chains have added midnight shows to meet the demand for ‘Drishyam 2’,” the production banner said in a statement.

The film is a sequel to Devgn’s 2015 crime thriller ‘Drishyam’, which was a Hindi remake of the Mohanlal-starrer Malayalam film of the same name. A sequel to the Malayalam film was released in February last year.

The story centers on a family of four whose life is turned upside down after an unfortunate event that happens to their older daughter.

Drishyam 2 Box office collection day 2, As per trade analysts, the film is on its way to becoming a hit. However, it will be called a blockbuster, only after it passes the weekday test. 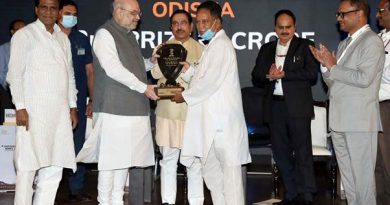