New Delhi: In a fresh advisory, the Indian Embassy in Ukraine on Tuesday asked all Indian nationals there to leave the country immediately. The embassy made this recommendation in view of the growing hostility between Russia and Ukraine.

The embassy said some Indian nationals had left Ukraine following prior advice. The embassy asked Indian nationals to approach it for advice or assistance in traveling to the Ukrainian border to leave the country. Also, They may refer to the embassy website and contact numbers for avoidable options for border crossing the Indian embassy in Kyiv said in a statement on Tuesday.

According to the media report, Indian citizens can leave Ukraine through the country’s borders with Hungary, Slovakia, Moldova, Poland and Romania as soon as possible, according to the advisory.

More than 1,500 Indian students who returned months earlier have refused to come to India despite the Indian government’s advice to leave war-torn Ukraine immediately in the wake of increasing Russian attacks.

Even before that, at the beginning of the war in February, the Indian embassy appealed to its citizens to leave Ukraine immediately. Despite this, a large number of people remained in Ukraine and the Indian government had to face many difficulties in evacuating them. 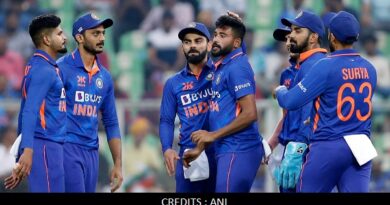 3rd ODI IND VS SL : India defeated Sri Lanka by 317 runs in the 3rd ODI to complete the series sweep 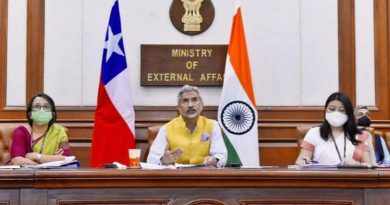