Dhaka: India vs Bangladesh live score : India beat Bangladesh by three wickets in the second match of the two-match Test series. On the 4th day of the match, India achieved the target of 145 runs with the loss of 7 wickets on Sunday. Shreyas Iyer and Ravichandran Ashwin put on a half-century partnership for the seventh wicket to give Team India the win. With this, India has won the series by defeating Bangladesh 2-0 in the two-match series.

Notably, At the end of play on the third day, India scored 45 runs for the loss of four wickets. Team India needed another score of 100 runs to win. When Bangladesh captain Shakib Al Hasan and Mehidi Hasan Miraj combined to take three more wickets, it looked like Team India would lose. But Shreyas Iyer and Ravichandran Ashwin did not allow it. The half-centuries between the two helped Team India win the series

The Bangladeshi bowlers often targeted the stumps while maintaining accurate line and length in their defense for 145 runs. India’s top four batsmen took an extremely defensive stance and lost their wickets as a result, which was taken advantage of by the spinners who kept hitting the rough areas and applying consistent pressure. Shakib Al Hasan, the Bangladesh captain, gave his team an early advantage by pulling KL Rahul, the India captain, into the forward defence, but Nurul Hasan managed to catch a strong outside edge.

Cheteshwar Pujara danced down the pitch to defend Mehidy but was brought down and stumped by Nurul after a foul. When Shubman Gill came on the field to bowl against Mehidy, he missed a delivery and was immediately stumped, ending his ordeal. The replay revealed an inside edge and Virat Kohli escaped an lbw attempt against Taijul Islam. But three overs later, Kohli pushed forward to defend Mehidy and the alert short leg managed to catch the inside edge. Ben Stokes can replace MS Dhoni as captain of CSK 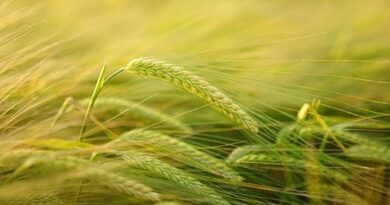 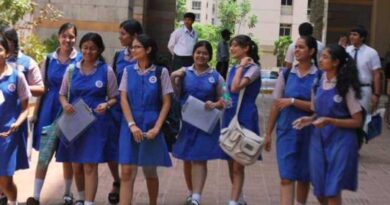