Ind vs Ban 1st Test Live Score Updates: India has won the first match of the two-Test series between India and Bangladesh. India defeated Bangladesh by 188 runs on Sunday last day of match. India has taken revenge of the ODI series from Bangladesh.

India existing a spectacular batting display in both innings. On the bowling, Indian bowlers have good line length in test matches. There were many positive points for India in this series. Like Ishaan Kishan’s double century and Kuldeep Yadav took 5 wickets in his name. Talking about Bangladesh’s second innings, Patel took 4 wickets. At the same time, Kuldeep got successful in taking four wickets in his name.

Bangladesh came into the 5th day with four wickets in hand. With Shakib Al Hasan and Mehidy Hasan unbeaten at the crease. Mehidy showed his intentions by hitting a boundary off Mohammad Siraj in the first ball of the day.

Earlier, Indian batsman KL Rahul and Shubman Gill came to open for Team India in the second innings. KL Rahul got out after scoring 23 runs. Shubman Gill played a brilliant century inning of 110 runs. After this Pujara and Virat Kohli took the innings forward. Pujara also played an unbeaten century of 102 runs. After this, Team India declared its second innings for 512 runs. Pujara remained unbeaten on 102 and Virat Kohli scored 19 runs.

Team India was reduced to 404 runs in their first innings. In response, the Bangladesh team was out for 150 runs. Mohammed Siraj and Kuldeep Yadav bowled brilliantly for India. Kuldeep took 5 wickets and Siraj took 3 wickets. On the third day of the match, Team India had given Bangladesh a target of 513 runs to win

The second Test match of the 2-test series will be played from the 22nd. Indian team would like to name this match and make a clean sweep in the Test series. 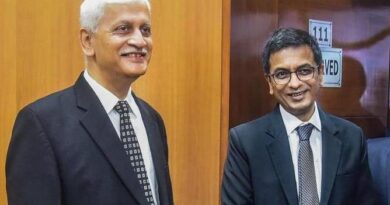