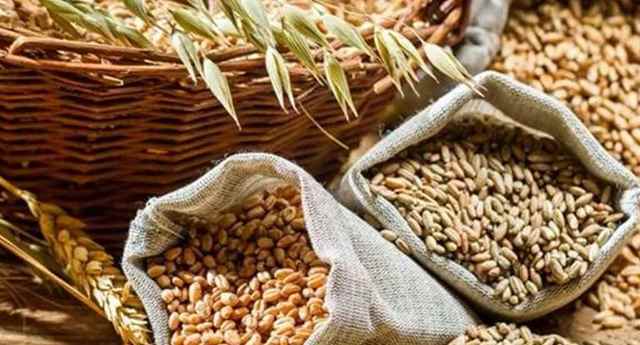 New Delhi: The Government of India confirmed that it has sufficient food grain stocks under Central Pool to meet the requirement of NFSA and its Other Welfare Schemes as well as for additional allocation of PMGKAY. About 159 LMT of Wheat will be available as on 1 January 2023. Which is well above the buffer norm requirement of 138 LMT of 1st January. As onthis monday, around 182 LMT of Wheat is available in the Central Pool.

The Government of India is well aware of the wheat price scenario and continuously monitors it along with other commodities on a weekly basis and takes corrective action as required. The Government of India has taken proactive steps to avert further price increases and export regulations have been imposed with effect from 05/13/2022.

Further, the allocations under National Food Security Act – NFSA as well as Pradhan Mantri Garib Kalyan Yojana – PMGKAY have also been revised in favour of rice for having Sufficient food grain stocks in Central Pool to cater to the requirements of Welfare Schemes.

The Government of India has enhanced the MSP of Wheat crop this year to Rs. 2125/qtl against the last year MSP of Rs. 2015/qtl for RMS 2022-23. Thus, increase in MSP of Rs. 110/qtl coupled with fairly good climatic conditions, it is expected that the production and procurement of Wheat during next season shall remain normal.

The Procurement of Wheat next season would commence from April 2023 and as per initial assessment there has been a fair increase in the sowing of Wheat crop as compared to last year.

The Government of India has ensured that sufficient stock of food grains are available in the Central Pool to meet the requirement of all the Welfare Schemes across the country and prices remain under control.

Although last season’s wheat purchases were on the lower side due to lower production coupled with sales to farmers at prices higher than MSP in the open market due to the geopolitical situation, there will still be enough wheat stocks in the Central Pool to meet needs. for the needs of the land until the next wheat crop arrives. 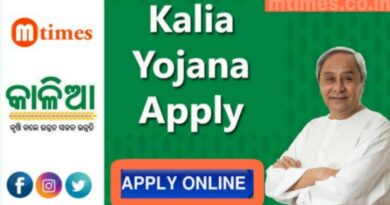