As soon as the first song of the film Pathan is released, it seems to be associated with controversy. The demand for Boycott Pathan is constantly increasing on social media. Yes, there are already threats to ban the film. In fact, in the movie released song Besharam Rang, Deepika Padukone was seen romancing Shahrukh in a saffron look. In such a situation it is a problem, his film and he is being trolled.

The Madhya Pradesh minister Narottam Mishra has warned the makers of film Pathan that if Deepa’s clothes and some scenes from the film are not changed immediately, it will not be good for the makers and they will not allow this film to be released on the big screen.

In a statement, Narottam Mishra said The way Deepika Padukone made fun of saffron color in Pathan will not be tolerated at all, it has been called a shameless color. Somewhere Bollywood is trying to go against Sanatan Dharma. It is unfortunate that the color saffron, which was able to show the direction of the whole country and the world, was given the name shameless color in this song of the upcoming movie Pathan. 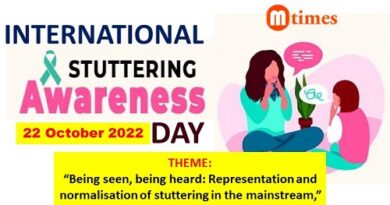