New Delhi: In August, Nearly 220 (219.71) crore Aadhaar authentication transactions were carried out, a growth of more than 44% against July 2022. This Report shows Aadhaar usage and adoption by residents is witnessing sizable growth indicative of how it is increasingly supporting ease of living for residents.

An e-KYC transaction is done, only with the explicit consent of the Aadhaar holder, and eliminates physical paper work, and in-person verification requirement for KYC. Aadhaar e-KYC service is increasingly playing an important role for banking and non-banking financial services in providing better and transparent customer experience and ease of doing business.

Whether it is e-KYC, Aadhaar enabled payment system (AEPS) for last mile banking, or Aadhaar enabled DBT, Aadhaar has been playing a stellar role in supporting the Prime Minister, Shri Narendra Modi’s vision of Digital India.

Aadhaar, a digital infrastructure of good governance, is a catalyst of both ease of living and ease of doing business. The digital ID is helping various ministries and departments in the center and at states in improving efficiency, transparency and delivery of welfare services to the targeted beneficiaries. Around 1000 social welfare schemes in the country run by both center and states have been notified to use Aadhaar till date. 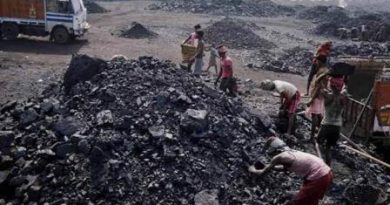 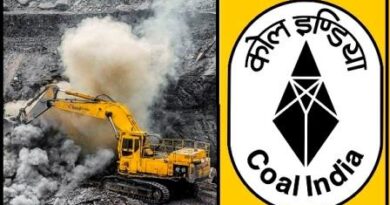