The aim of the latest excavation is to uncover and preserve the trenches that were excavated in previous years 2013-14 and 2017-18. During the closure of the previous season’s excavations, evidence of pre-Mauryan layers was found. During this season’s excavations, attention will also be focused on placing the traces of the Painted Gray Ware find in a stratigraphic context. Identified as the ancient settlement of Indraprastha, a continuous settlement of 2,500 years at the Purana Qila was established in earlier excavations.

Purana Qilla, a 16th century fort, was built by Sher Shah Suri and the second Mughal emperor, Humayun. The fortress stands on a site with a thousand-year history. Padma Vibhushana Prof. BB Lal also carried out excavation work inside the fort and its premises in 1954 and 1969-73. 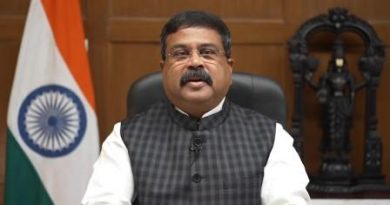