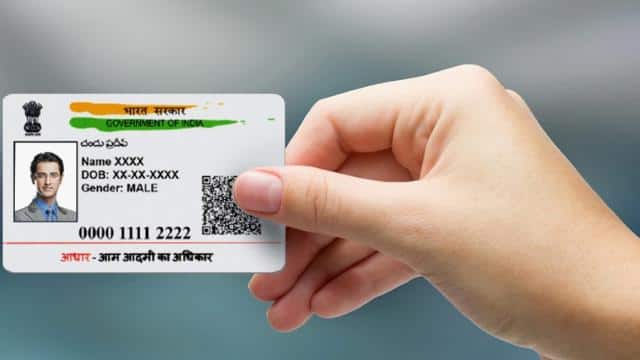 New Delhi: Entities are required to obtain residents informed consent before conducting Aadhaar authentication either on paper or electronically, the Unique Identification Authority of India (UIDAI) has highlighted in its new guidelines for requesting entities (RE).

UIDAI urges REs that conduct online verification to ensure that residents understand the type of data being collected and the purpose of Aadhaar authentication.

He emphasized that logs of authentication transactions including the consent received are kept only for the period prescribed in the Aadhaar Regulations. And cleaning of these logs after the said time period will also be done as per Aadhaar Act and its regulations.

UIDAI emphasized that requesting entities should be courteous to residents and assure them about the security and confidentiality of Aadhaar numbers that are used for authentication transactions.

The authority has also asked REs to immediately inform UIDAI of any suspicious activity around authentication, such as suspected impersonation by residents or any compromise or fraud by any authentication operator.

Requesting entities should generally not store Aadhaar in physical or electronic form without masking or redacting the first 8 digits of the Aadhaar number. UIDAI has directed RE to store Aadhaar number only if he is authorized to do so and in the manner prescribed by UIDAI.

It further asked requesting entities to ensure effective grievance redressal mechanisms for residents and cooperate with UIDAI and other agencies on its behalf for any security audit as required by laws and regulations. 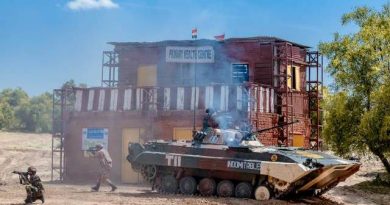 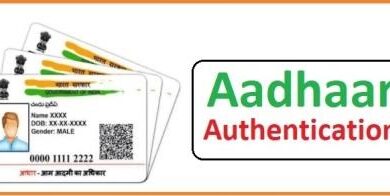 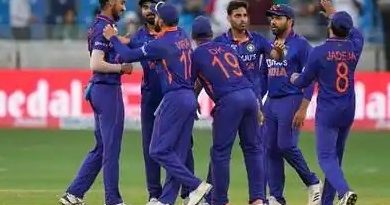