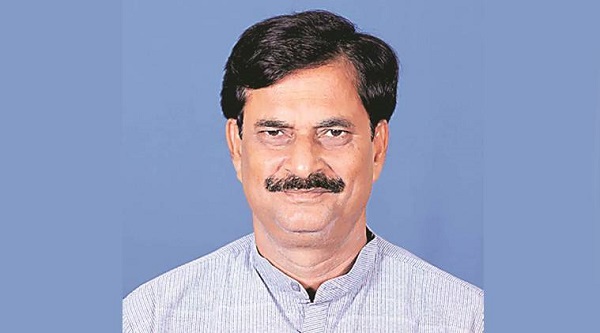 Bhubaneswar: Odisha School Teacher Suspended for long leave. The Department of School and Mass Education is taking strict action against teachers who remain absent from school for many days after being appointed. So far, 40 such teachers have been suspended and the department has prepared a list of 96 more teachers.

Odisha School and Mass Education Minister Samir Ranjan Dash said action would soon be taken against the absentee teachers. Minister Dash said complaints were received against 96 teachers in the state for unauthorized leave. Although they receive 2 notices regularly, they do not come to schools, he added.

Similarly, even after the end of the contract, some teaching assistants do not come to extend the contract. A list of such teachers has been prepared and the process of action has been initiated, Dash also said.

Notably, 24 teachers from Nabarangpur district and 2 teachers from Sundargarh district, including 10 junior teachers from Malkangiri district, were dismissed from their jobs due to long absence from work. In addition, the department has issued notices in the case to many teachers. It is estimated that the number may increase further.

In earlier 36 teachers of different schools of the state have been dismissed from government service by the education department in three districts for their absence from duty for a very long time. 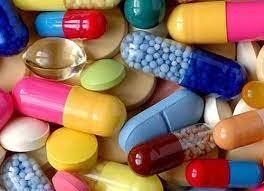