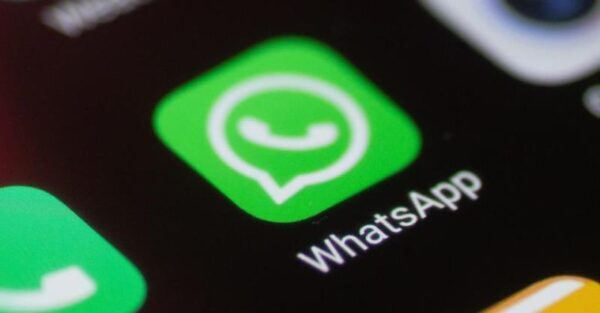 Mumbai: WhatsApp ends supporting Samsung Galaxy: Meta-owned WhatsApp is reportedly ending support for a bunch of old Samsung phones as the company may soon end support for Android smartphones that don’t have at least Android 5.0.

WhatsApp ends supporting Samsung Galaxy. WhatsApp will stop working on devices from various manufacturers, including Apple and Samsung. This means that after that date, owners of such phones will no longer be able to get updates from WhatsApp, including new features and security patches, and eventually, the service will stop working for them.

WhatsApp will reportedly stop working on these phones after December 31, 2022. Other smartphones that will no longer support WhatsApp include those from Apple, HTC, Huawei, Lenovo, LG and Sony, among others.

Meanwhile, WhatsApp is reportedly working on a new feature that will give users the ability to report status updates to the desktop beta version. The new feature will allow users to report a status update directly in a new menu in the status section, WABetaInfo reports. If users see any suspicious status update that may violate the terms of service, they will be able to report it to the moderation team with a new option.

It should be noted that most of the devices listed are older and likely only used by a very small number of individuals. So most smartphone users around the world should not worry about the end of support.

The list of smartphone models from which WhatsApp Ends Supporting 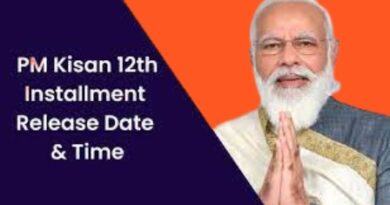