Rohtas: Union Education Minister Dharmendra Pradhan said that the Government would establish 260 educational TV channels in the next couple of years.
He was addressing a national seminar organised by the Indian Council of Historical Research (ICHR) at Gopal Narayan Singh University in the Rohtas district of Bihar.

200 educational channels will be dedicated to school education and 60 TV channels for Higher Education, Mr. Pradhan said. This network would be unparalleled and the largest in the world. The Union Minister mentioned that by using the digital technology infrastructure India might become a leader in the segment of education.

in a couple of years the Centre is going to launch dedicated educational channels in all Indian languages for classes one to 12th, said Mr Pradhan.

The Union Education Minister said, after the inception of digital open schools, it is now the turn for Digital Universities to take shape. He appealed to people in the education field to create content for these digital establishments to suffice the expected dearth.

Union Education Minister Dharmendra Pradhan today said that the NDA government is taking reform measures to correct the deviations in the written history of India. He said that the Indian Council of Historical Research (ICHR) and All India Project for Compilation of History have done tremendous work in this direction.

The Union Minister said that the Modi government is trying to promote our glorious traditions and cultural past to the new generations so that they can appreciate our timeless ethos. Mr. Pradhan urged historians and researchers to present their views while writing history based on scientific facts and evidence. 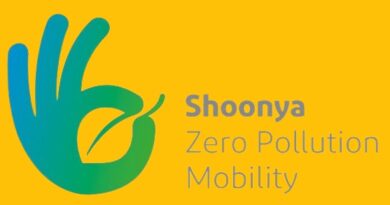 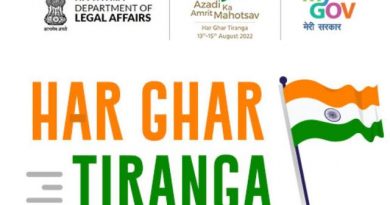