Bhubaneswar: On October 22, International Stuttering Awareness Day (ISAD) is observed. The day raises awareness about stuttering or stammering, a type of speech disorder. Stuttering is defined as interruptions in speech fluency. Among its symptoms are involuntary repetition of words and temporary inability or difficulty uttering sounds or words.

“Being seen, being heard: Representation and normalisation of stuttering in the mainstream,” is the theme for International Stuttering Awareness in 2022. The theme emphasises the fact that stuttering affects many people in society and is not unusual.

The Importance of International Stuttering Awareness

The day is observed to raise awareness that stuttering is a disorder that should not be used to discriminate against or mock stutterers. The day raises the self-esteem of people who stutter, motivating them to pursue their goals and dreams.

More than 70 million people worldwide stutter, and the majority of them are children aged 2 to 6. They are unable to speak normally, despite knowing what they want to say.

International Stuttering recognises the growing alliance between consumers and SLPs, who are learning from each other and sharing, giving support, and educating one another. 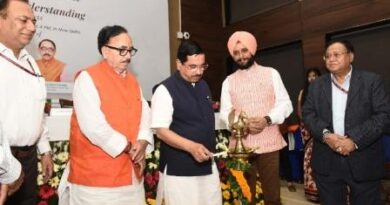 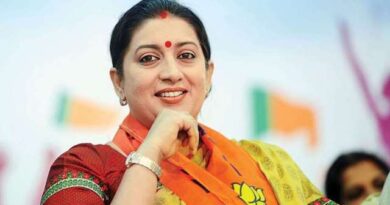 Nai Roshni Scheme: Around 40,000 women trained all over India