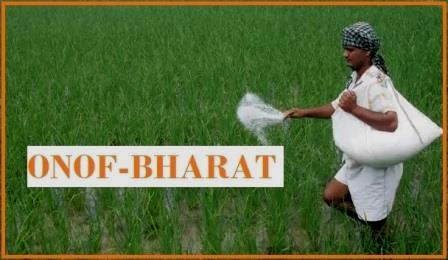 The Prime Minister also inaugurated the Agri Startup Conclave and Exhibition. During the event, the PM also launched ‘Indian Edge’, an e-magazine on fertiliser. Shri Modi took a walkthrough of Theme Pavilion of Startup Exhibition and inspected the products on display.

Notably, In August, the Ministry of Chemicals and Fertilizers had issued an order to execute ‘One Nation One Fertilizer’ initiative by establishing a ‘Single Brand for Fertilizers and Logo’ under the fertilizer subsidy programme known as the ‘Pradhanmantri Bhartiya Janurvarak Pariyojna’ (PMBJP).

Speaking about One Nation One Fertilizer (ONOF) scheme, the Agriculture Minister Shri Narendra Singh Tomar said that now all type of fertilizers whether it is DAP, NPK or Urea, will be sold under one brand name “Bharat” to standardize fertiliser brands across the nation irrespective of the company that manufactures it.

Shri Tomar also informed that around 1500 start-ups are participating in the two-day Kisan Sammelan and 300 start-ups are showcasing their farm related innovations to increase production and productivity, reduce post-harvest losses and augment income, besides creating new job opportunities. The Minister also underlined that while only 80-100 startups were working in Agriculture sector in 2014, the number has grown to 2000 now and likely to touch the figure of 10,000 by 2025 due to enabling tech milieu provided by the Modi Government.

According to the government release, the creation of the one brand ‘Bharat’ for all fertilizers will minimise the fertilizer’s cross-country movement, which will result in large freight subsidies. 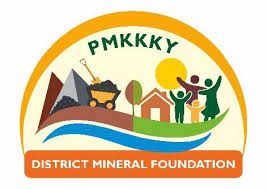 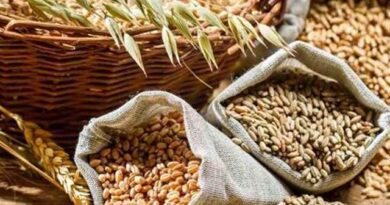