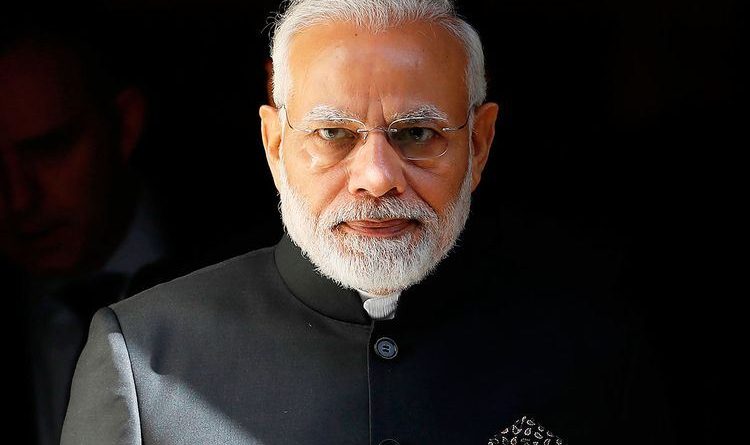 New Delhi: Rozgar Mela : Prime Minister Shri Narendra Modi today distributed about 71,000 appointment letters to newly recruited recruits in government departments and organizations through video conferencing. The Rozgar Mela is a step towards fulfilling the Prime Minister’s commitment to give top priority to employment generation. The Rozgar Mela is expected to act as a catalyst in the next generation of employment and provide meaningful opportunities to the youth for their empowerment and participation in national development.

Addressing the gathering, the Prime Minister noted that this is the first Rozgar Mela in 2023, which brings the rare gift of employment to 71,000 families to the government. The Prime Minister congratulated the newly appointed and noted that these job opportunities will infuse a new ray of hope not only among the appointed but also among millions of families.

The Prime Minister informed that thousands of new families will be appointed to government posts in the coming days as Rozgar Melas are being organized regularly in NDA-ruled states and Union Territories. He informed that Assam Government organized Rozgar Mela only yesterday and states like Madhya Pradesh, Uttar Pradesh, Maharashtra and Uttarakhand will organize it very soon. The Prime Minister said that “regular Rozgar Melas has become a hallmark of this government. They show that any resolution of this government is implemented”.

The Prime Minister said that the transparency and speed of this recruitment process today characterizes every aspect of the function of today’s government. Shri Modi recalled a time when even a routine promotion was mired in delays and disputes. He said this government has addressed these issues and ensured a transparent process. “Transparent recruitment and promotion creates confidence among the youth,” he said.

The Prime Minister emphasized that it is the beginning of a new journey for those who received the appointment letters today and highlighted the contribution and partnership they will bring by being part of the government machinery on the nation’s development journey. He noted that many of the new appointees will interact with the general public as direct representatives of the government and act in their own way.

Referring to the Bharat-Net project to provide broadband connectivity in every village, the Prime Minister highlighted the new employment opportunities when this connectivity takes place. Even those who are not very tech-savvy understand its benefits, the Prime Minister said. This opened up a new area of business by providing online services in villages.

Appreciating the journey and efforts of the appointees, the Prime Minister congratulated them for being given the opportunity to serve the people of the country and urged them to remember what brought them here and asked them to lean in and serve. “You have to learn and be able to move the country forward,” the prime minister concluded. 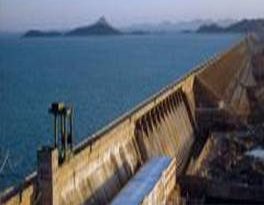