Malappuram : One Student Dead Kerala Bus Accident: One student of Tirur Industrial Training Institute in Malappuram died when the tourist bus in which he was travelling along with his classmates and teachers as part of an education study tour toppled and fell into a gorge.

The student has been identified as Milhajj and the incident took place at Adimali in Idukki district of Kerala. At least 40 students were injured in the early morning accident and were admitted to various hospitals in Adimali and surrounding areas.

Mithilaje’s body was found by local people during a search after his classmates informed him that Mithilaje was missing.

In a separate incident, two youths lost their lives when they were hit by a police jeep while they were traveling on a motorcycle. The dead have been identified as Justin and his friend Alex from Kottayam. Police said the accident took place at 3.30 am in Thalavady in Alappuzha district. The driver was alone in the jeep at the time of the accident.

In another incident, a woman pedestrian was mowed down by a private bus at Koyilandi in Kozhikode district. Police said they would be investigating the woman’s identity.

Two youths died in another road accident when their two-wheeler was hit by an oil tanker at Chingavanam in Kottayam district. The youths who lost their lives have been identified as Shyam and Arun Kumar. 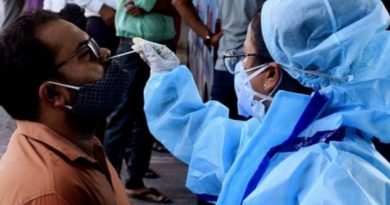 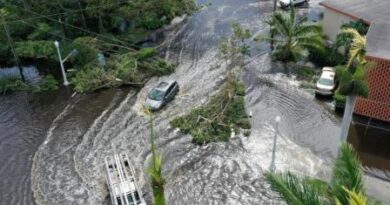 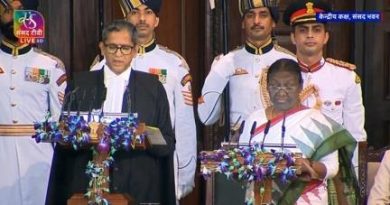