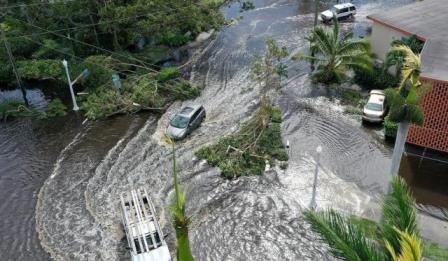 New Delhi/Florida: Hurricane Ian: The Prime Minister Of India, Shri Narendra Modi has expressed sincere condolences and heartfelt sympathies to President of United States, Joe Biden for the loss of precious lives and devastation caused due to Hurricane Ian.

The Prime Minister tweeted; “My sincere condolences and heartfelt sympathies to @POTUS @JoeBiden for the loss of precious lives and devastation caused by Hurricane Ian.  Our thoughts are with the people of the United States in these difficult times.”

In Florida, where REPORTS say hundreds may be dead after Hurricane Ian made landfall Wednesday along the state’s southwestern coast as a powerful Category 4 storm. It is one of the strongest hurricanes ever to hit the area.

According to media reports, Ian was about 500 miles wide when it crashed into Florida with a 30-foot-wide eye wall and hurricane-force winds that extended 40 miles from the center. Satellite images show the storm engulfing the entire state. High winds and storm surges devastated coastal communities. Some storm surges were 12 feet high.

Some cities saw more than a foot of rainfall. Many are also without water. Rescue teams are working in the dangerous conditions to find people trapped in their homes.

The weather is getting more unpredictable, and humans are bound to face more dangerous weather conditions due to climate change. 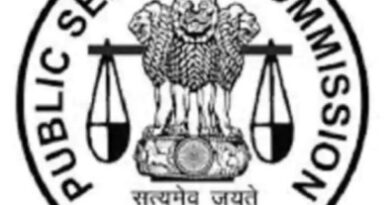 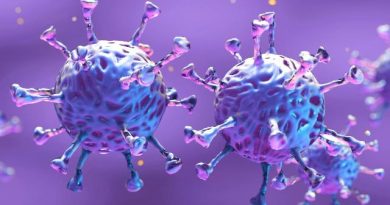